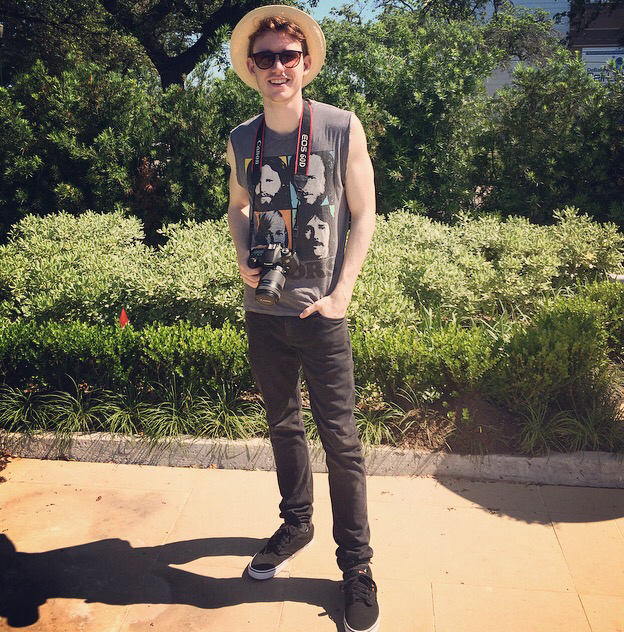 I have been staring at pictures of Coachella longingly all week…the outfits, the music, the people; it all looks so enticing! For those of us who do not have the great honor of attending THE festival, we make do with what we can, and I have to say, while the Japan Festival may not be Coachella, it was pretty incredible!

The entire festival was a small glimpse into the beautiful culture of Japan. From the incredible dance performances to the musical displays, the scrumptious food to the cosplay costumes, the festival was certainly one for the books…er, I mean blog!

Hermann park was packed with booths set-up to exhibit little pieces of culture; there were sake stands, traditional Kimonos for sale, and henna booths. Of course, my sister and I went straight for the henna!

The food was certainly not to be overlooked. Delicious plates of various Japanese delicacies were available; my personal favorite was the Shaggy Dog! 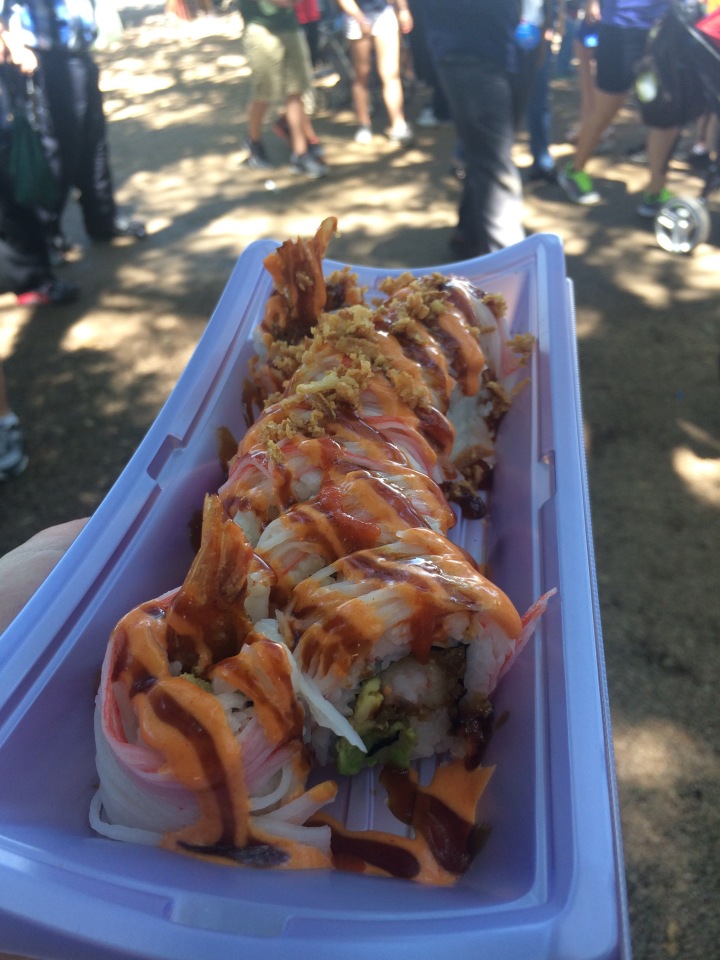 One of the best parts of attending festivals is the outfits…then again, for me, the best parts of life frequently have to do with outfits! Below are some of my top picks for essential festival fashions, for both men and women!

Jonathan rocked a killer pair of black skinnies and a cut-off Doors t-shirt, all perfectly accessorized with black Vans, sunnies, and a straw hat.

My sister and I went for a slightly-cooler option, with shorts, DIY cut-off tanks, and black sandals. Christy also accessorized her ensemble with a straw hat, while I featured Japanese Origami in my hair. Check out my origami hair featured in Ron Scubadiver’s post on the festival HERE. 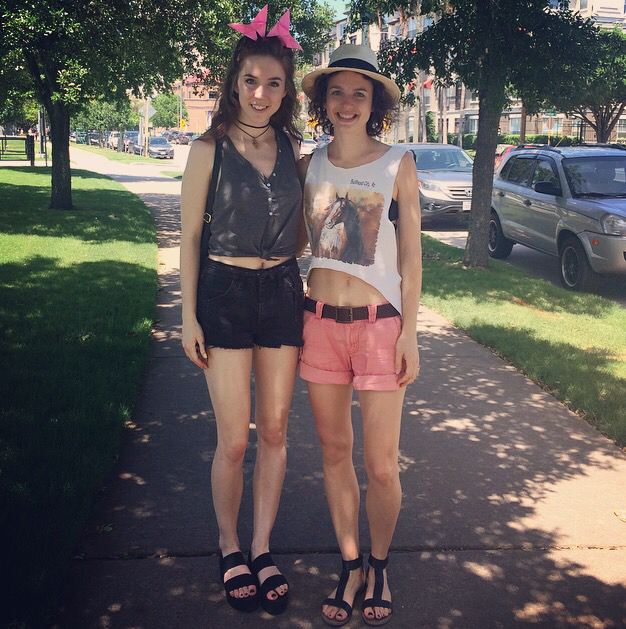 The festival was a raving success…until next time!